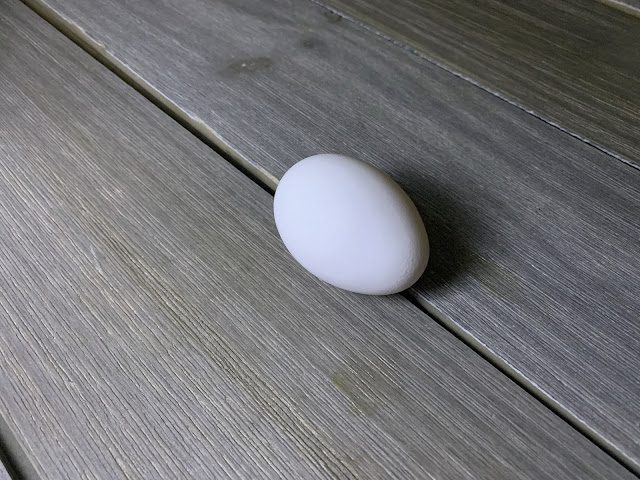 Light comes from somewhere. Most often it's the sun. Other times it is a lightbulb. The direction of light changes the locations of shadows. If the source of light is on the right, the shadow will be on the left. If light come from the left, the shadow will be on the right. If you alter the direction of the light you can alter how a photograph looks and this is a core idea in photography.

Look at this drawing of a room by Leon George: 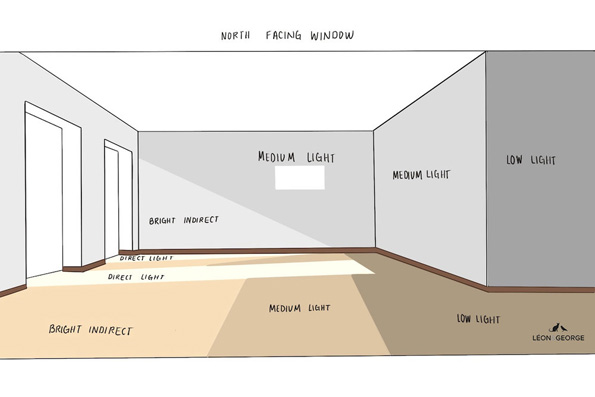 Really, this image is intended for learning about how to care for houseplants, but it illustrates and important concept in light; directionality. Light, in this room, is coming from the windows. Some of the light is direct. In other words, it comes directly from the opening in the wall. This is analogous to the light coming from the windows in Project 11. There is also indirect light. This is light that comes from the source, but does not come from the direction of the source. 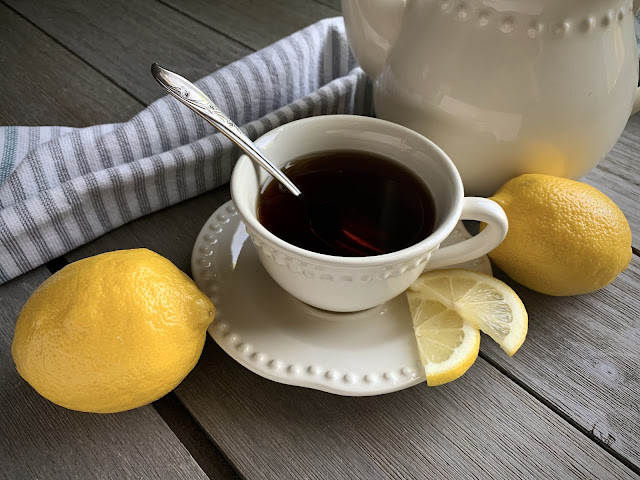 So in one of the images from Project 11, we can see that the light is coming from the right side of the picture because there are shadows on the left.

To explore the directionality of light we are going to photograph an egg. We will set up a small studio space and use a flashlight or other light source to change the direction of the shadows on this egg.

a flashlight, lamp, shop light, or other directional light source.

Step 1: Set up your light source

We are going to use artificial light for this assignment. I am going to use a small flashlight from Harbor Freight Tools. They give these away a lot. If you have to buy them they are inexpensive. You can also use your brother or sister's phone as a flashlight. Really, the source of the light doesn't matter.

You are going to set up the roll of paper towels as a light box. The white material acts like a diffuser of light making the source of the light larger.

The way that light works is that the larger the source of light, the softer the shadows. The source of light outside (the sun) is a little pinpoint (to our eyes). Sure the sun is huuuuge and bright, but it's really far away so it is effectively a little, bright source of light. We are going to make our source of light very dim, but large in comparison to our subject.

This is where the egg comes in. If you don't have an egg, another round object will work too. Position it so that the light is coming from the left side. you will see that there is a shadow on the opposite side of the light.

Step 4: Set up your camera

Using our home-made tripod, set up your camera so that the egg is in the center of your camera view.

Take pictures moving the light source around the subject, but keep the camera stationary. Pay attention to how the shadow side of the egg moves around.