Spirit photography was popular during the 19th century. People would have photographs taken and magically the spirit of a dead loved one would appear in the background. People took it seriously and really believed that these were real photographs. 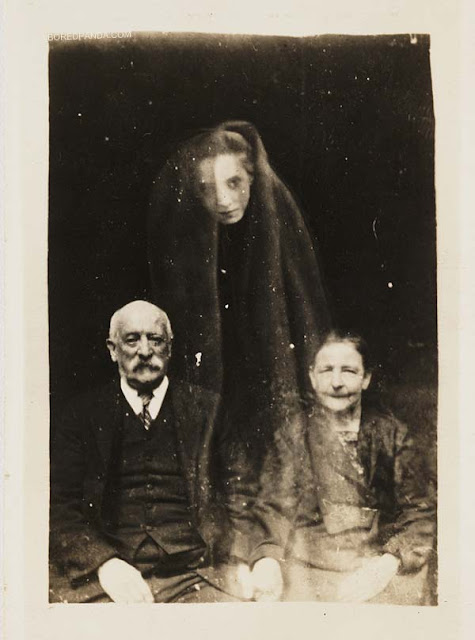 Fun as it might be to imagine that these old photographs were pictures of the dearly departed, it's clear that photographers were using double exposure to convince people that spirits roamed the earth.

White two sentences responding to this question: Why do you think people would be willing to accept that these photos showed the ghosts of their dead relatives? 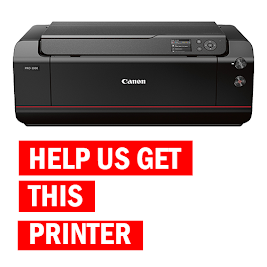